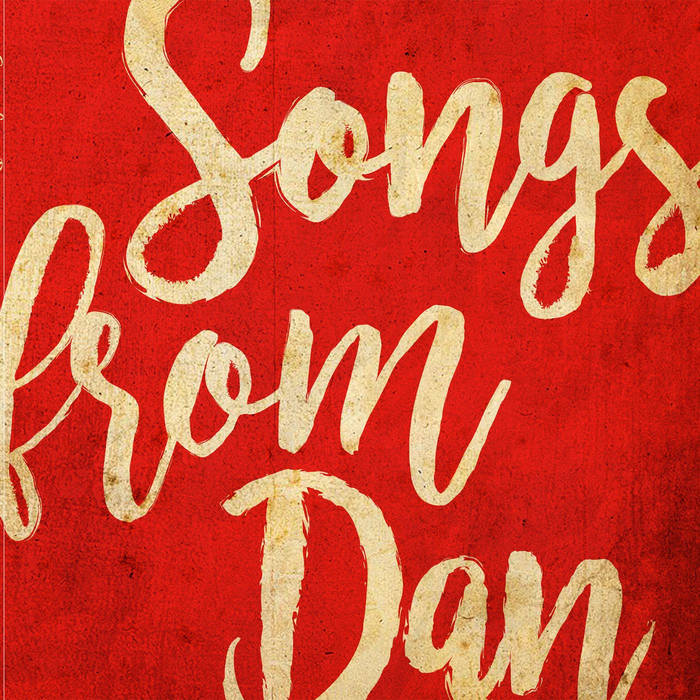 Anyone familiar with the wide and disparate terrains of musical influence Dan has covered in his musical career might be surprised by how uncomplicated “Songs from Dan” sounds. They wont be disappointed. Gone are the intricate time signatures and weirdly recorded sound fragments that lent Big Low its modern offbeat folk sound. And little influence at all of the Arabic and Balkan styles that Dan, as bassist/guitarist of Parne Gadje, has been immersed in for the past 14 years. “Songs from Dan” is straightforward country-noir, but with an attention to detail that invites you to listen to the stuff that’s going on between the notes. This is a record not just for those who like songs, but also for those who like sound – with influences from the dustbowl to the present.

The album spans two continents and began while fellow Australian artists Matt Walker and Lucie Thorne were in the Netherlands in 2013 promoting albums they had both released on Smoked Recordings. With no goal or plan of making an album, Dan, Matt and Lucie found a free
afternoon to record some songs together. The result being, as these things go, that 6 of the 9 tracks on the album came from this 2hour session, each of them unrehearsed takes and without Matt or Lucie even being familiar with the songs. Lucie sang along regardless and some of the albums strongest tracks are the delicately shaky duets that Dan and Luce sing together (“Don’t Go Crying on My Shoulder”, “Belinda”). There is a looseness to it all that can only be achieved by lack of planning and this carefree approach set a precedent for finishing the project in the same spirit a year or so later in Melbourne. Walker attended to post-production, calling some of Melbourne’s best musicians in to add pianos, pedal steels, mandolins and bass to the original tracks. Sometimes it sounds like they walked in off the street.

Back in Amsterdam, producer Zlaya welded his sonic magic into it, adding machine generated layers of sound and morphing “Songs from Dan” from raw acoustic into something wholly contemporary without the slightest danger of over doing it. The tunes and the way they were played already had a lot of space in them but Zlaya cracked this wide open. There are surprises galore on “Songs from Dan”, not least of which are the songs themselves. The album contains 9 hauntingly confessional tunes covering traditional territories of love, loss, divorce, jealousy, infidelity, parenthood and, yes, since it is slightly country - dying cowboys. All of it delivered with in-the-moment directness and simplicity.