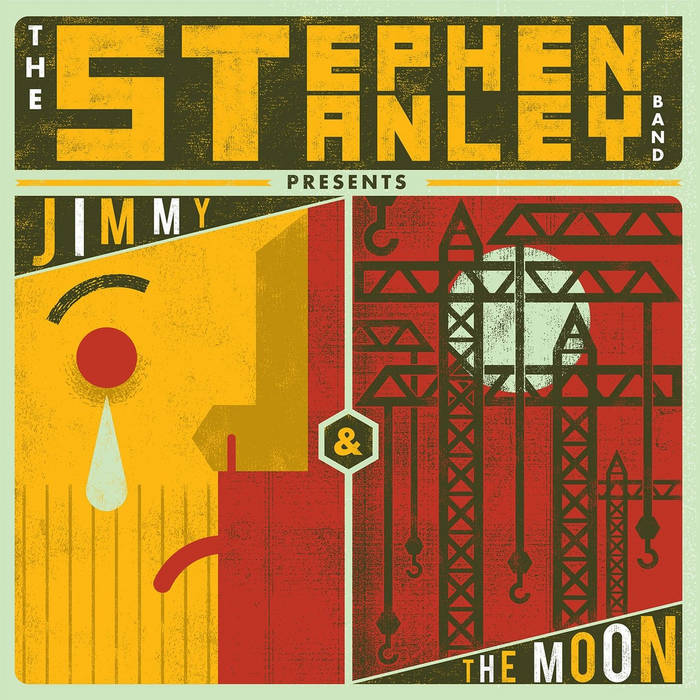 Canadian singer-songwriter and guitarist Stephen Stanley is best known from his many years as a founding member, lead guitarist and vocalist with the vibrant alternative rock band The Lowest of the Low. After many song hits, years of touring and sharing the stage with the likes of Billy Bragg, Bob Mould, The Violent Femmes, The Jayhawks and Lloyd Cole, a gold record for their “genuinely timeless album” (Exclaim!) Shakespeare My Butt, Stanley is back on the music scene with his own band, The Stephen Stanley Band, and an internationally acclaimed record Jimmy & The Moon.

Americana UK described Jimmy & The Moon and Stephens artistry this way: “The songs are big and bold, unafraid, unashamed to flaunt their heritage… Stanley’s voice being not a thing of beauty but a workman’s tool skillfully used to create just the right effect…This is the work of a veteran who still has things to say.”

Tales of growing up in the east end of Toronto, leaving, moving back; a defiant celebration of the untimely demise of a beloved bar in the Junction (“The Troubadour’s Song”); and the final days of his grandfather’s life, while retired but working the night shift in a sporting goods store under the infamous Yorkville coffee house where Neil Young and Rick James played their first shows (“Under the Mynah Bird”).

The title track was inspired by a stranger’s unsolicited soliloquy as he was walking out of Jimmy’s, a local dive, as Stephen waited for a streetcar. This rockin’ rant and the equally rockin’ cover art by Matthew Daley captures this fella’s devastation about the overdevelopment of buildings in parts of east end Toronto, wrecking his heart and view of the full moon.

Stanley and Brown put all sorts of beautiful and jangly spins onto his musical past and frame his present in a burst of rock-pop-soaked energy. The spotlight easily shines on Stephen’s formidable guitar playing and his honest, emotionally connected vocals and songs but this pair also shines the light on all of the stellar musicians and guest vocalists on this record, including the stunning newcomer Hadley McCall Thackston who sings with Stephen on the disarmingly sweet and mysterious Pogues-like love song, “Next to Me.”