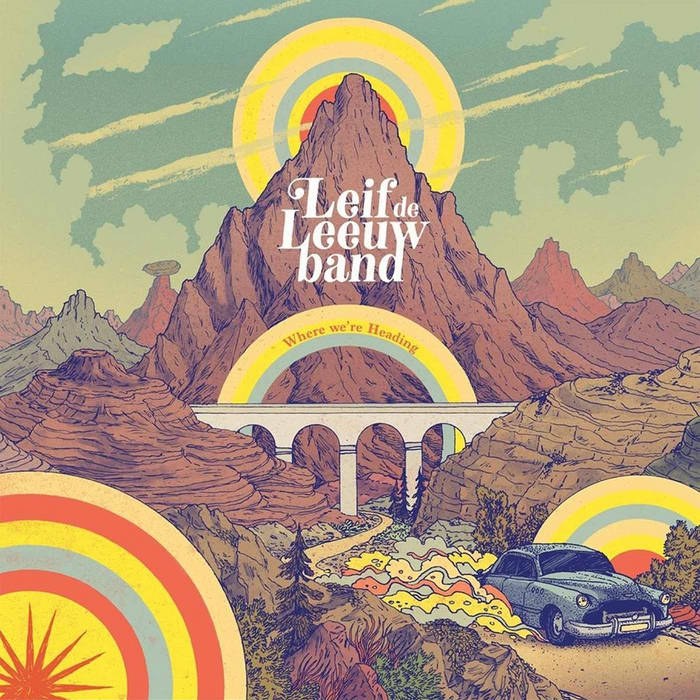 Although firmly rooted in blues, the Leif The Leeuw band also touches on other musical genres. They create their own sound, mixing influences from music of the past few decades, ranging from straight forward rock to blues, soul, funk fusion and singer/songwriter material.

Multi-award winning guitar player Leif de Leeuw and his six man band are the new Southern jam-band sensation in Europe. The band is characterized by breathtaking guitar solo’s, two grooving drummers and twin-lead guitars. Each show is unique due to the many improvised jams. With their music, the band carries on the tradition of bands like Little Feat, the Allman Brothers Band and Derek and the Dominos.