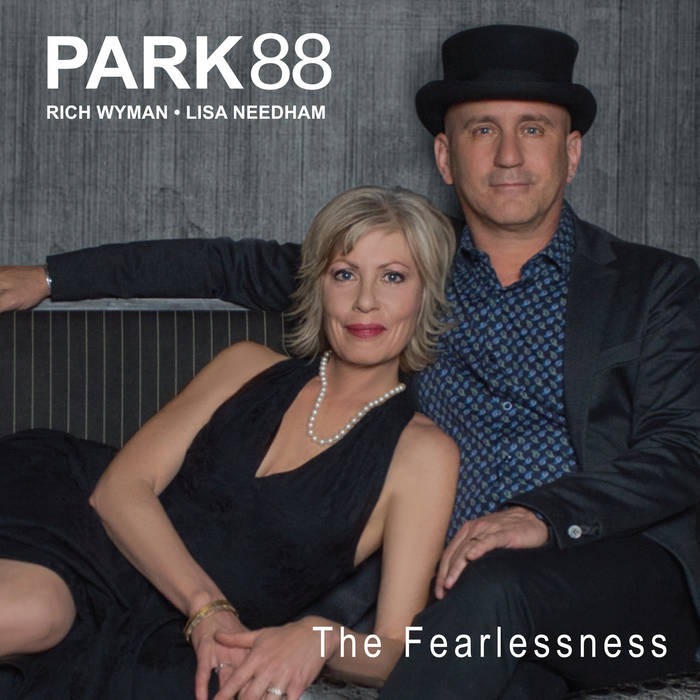 PARK88 is the captivating musical marriage between award winning, gritty-voiced pianist Rich Wyman and singer-songwriter-storyteller Lisa Needham. The road to PARK88 is a story of far-flung travel, dues paid, and a special bond between two unique talents.

Initially coming together in New York City - as Wyman and Needham supported their musical endeavors as a bike messenger and a singing waitress - the pair began gaining a steady recognition for their talent and started performing at some of the city's biggest venues.
Invited to Park City, Utah by a friend, Wyman began performing on a neglected piano at a local restaurant for fun and became an instant hit. The owner offered him a job on the spot and watched as crowds and local media coverage piled on the praise... the pair soon relocated permanently to Park City and have called it home ever since.
Shortly afterwards Needham and Wyman found themselves making the acquaintance of Rock and Roll Hall of Famer Eddie Van Halen while he was visiting Park City. Like so many others, the guitar icon also became a fan and invited Wyman out to his 5150 Studio in Los Angeles. Along with Andy Johns (Led Zeppelin and Rolling Stones mixing- engineer) they spent several years creating music together and shopping the material. Using the tracks Van Halen performed on and Johns produced, as well as adding new songs, Wyman created his solo album Fatherless Child, and found the release storming the charts in Europe and opening the doors to years of touring some of that continent's biggest stages.

While Needham and Wyman had always played shows together, PARK88 is the beginning of a new pairing of sounds with Needham’s words and singing complimenting Wyman’s gritty voice and virtuosic piano playing. "Lisa is my best friend and soulmate," Wyman says. "So it's a spiritual experience to create and perform music together and share it with other people. When we sing harmonies together, we’re having a musical conversation in the same way we’ve been communicating as partners. It feels magical.”