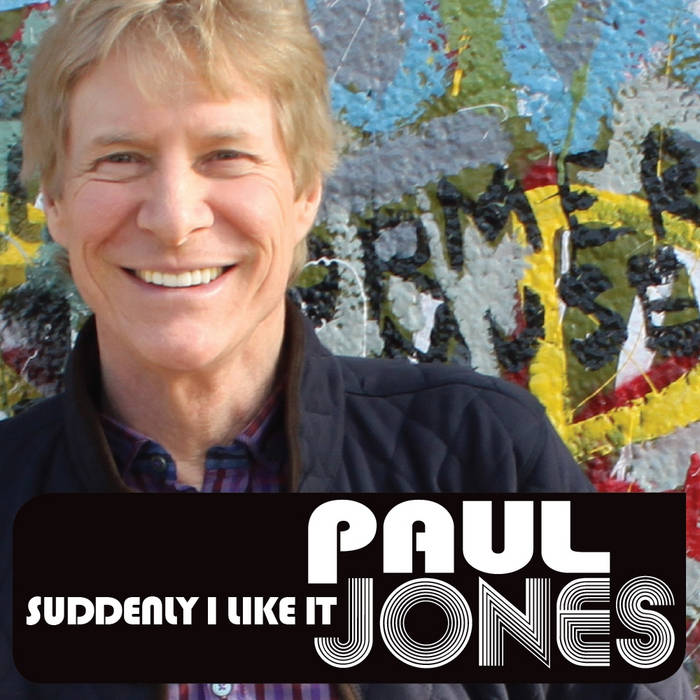 Paul Jones, the legendary Manfred Mann frontman has only released two solo albums in the past 30 years and here’s the second – Suddenly I Like It. Paul’s produced and backed by the same team as 2009’s Starting All Over Again.

Paul’s hits with Manfred Mann include Do Wah Diddy Diddy, Sha La La,
Pretty Flamingo, Come Tomorrow, 5-4-3-2-1 (the Ready Steady Go TV theme),
Oh No Not My Baby, If You Gotta Go – Go Now and The One In The Middle.

Paul has had a BBC2 radio blues program for decades and he tours the world both with The Manfreds and The Blues Band.

Are You Lonely For Me Baby – the Bert Berns-written Freddie Scott hit revisited
and featuring soulful vocals and a great and extended lead guitar solo.

Lonely Nights – a rare blues song is revived and given an interpretation not unlike his contemporaries The Rolling Stones might.

Sit Back Down – an original of Paul’s and featuring his rockin’ harmonica.

Brother Where Are You – this Oscar Brown Jr tune has been covered by many artists including Abbey Lincoln, Johnny Rivers and Thee Midnighters… this version features
Little Willie G of Thee Midniters on backup vocals!

Mountain Boogie – an interlude jam by Paul and Jools Holland.

Suddenly I Like It – Paul, Jake and Mike rock out on the album’s title track.

Don’t Go To Strangers – this pop / jazz standard has been cut by many artists including Etta Jones, Arthur Prysock, Etta James and J.J. Cale. Paul’s version is stunningly beautiful.

Remember Me – Jools Holland wrote this one and Todd Wolfe contributes some dirty delta slide courtesy of his resonator guitar.

Trouble In Mind – another standard – here performed by Paul and Jools.

Straighten Up & Fly Right – when first hearing this Nat King Cole tune you will think you stumbled into a big band concert hall.

I’m On My Way To A Better – the Chairmen Of The Board hit reaches a new a plateau of happiness and glory. Again with Little Willie G on background vocals.

Above & Beyond – a full band instrumental jam closes the show.