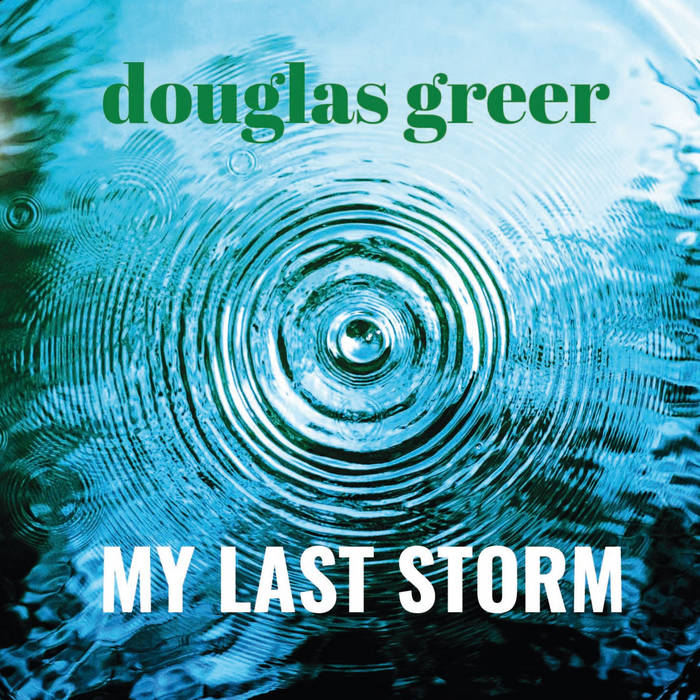 efspoelder Absolutely fantastic third album by Douglas Greer. Go check it out if you want to hear some quality Americana music. Favorite track: Ride That Dragon.

Galveston, Texas based singer/songwriter Douglas Greer is a Roots-Rock/Americana recording artist with Continental Record Services, based in the Netherlands, and is a Texas-based touring artist. Greer showcases a brand of original roots-rock music heavy on storytelling and whose recordings are wrapped in electric guitar- and keyboard-infused melodies reminiscent of seventies-era country and rock.

Greer and his full band have played shows at major venues in the Austin area including Antone’s, the Saxon Pub, Poodie’s Hilltop Roadhouse, Momo’s and Jovita’s. He has played in markets ranging from Austin, New Orleans, Luckenbach, Houston, Galveston, Fort Worth, Nashville, the Southeast Texas area, and throughout the Netherlands and the Hill Country and Gulf Coast regions of Texas.

As an acoustic performer, Greer employs a unique style that mixes equal parts red dirt country, rock and bluegrass. As a songwriter, Greer often chooses to write about personal experiences he had growing up and living on the Texas Gulf Coast area by the Louisiana border. His personal storytelling style is what sets him apart in the genre. “When I was a kid, I always kept a diary and liked to write about what was happening to me at the time. As a songwriter, I like to think there’s a part of me and my experiences in everything I write,” as he puts it. He has been described as “a Steve Earle playing songs of a Townes Van Zandt.”