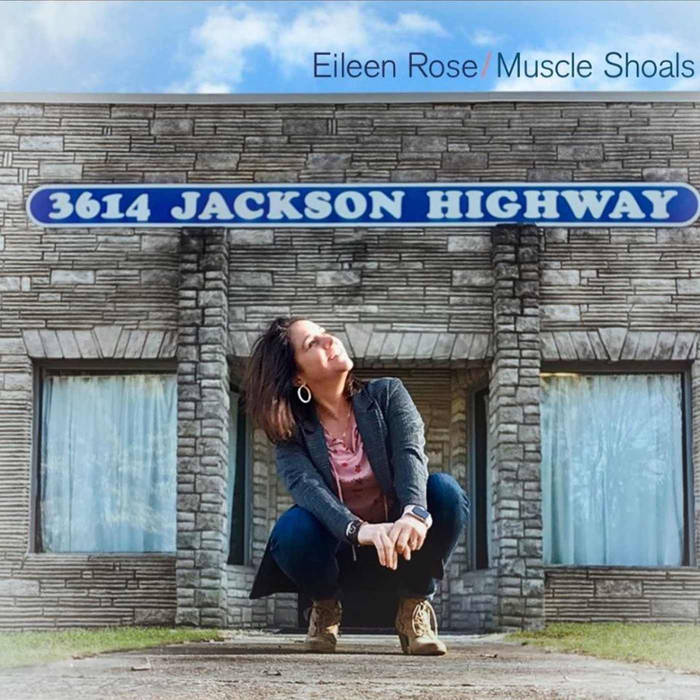 2019 brought a creative avalanche and a rare opportunity for acclaimed singer-songwriter-musician Eileen Rose. Writing two novels and recording a new album is a hearty year, by anyone's standard. But the chance to make that album at the historic Muscle Shoals Sound Studio, Alabama, was something truly extraordinary.
The result, 'Eileen Rose - Muscle Shoals,' is slated for an April 2020 release. Produced by Rose herself, it is destined to be a hands-down favorite for long term fans and the surprise of the year for those yet to discover Rose's extraordinary songcraft and astonishing voice.
Rose’s breakthrough album, 2000's Shine Like It Does, recorded with country-techno renegades Alabama 3 (responsible for the theme tune to The Sopranos) and co-produced with Jerry Boise (The Beatles, Buena Vista Social Club) was released on seminal label, Rough Trade Records. The newly minted solo artist had the music press reaching for the superlatives. And so it’s been for every Rose album to follow.
'Eileen Rose - Muscle Shoals,' may be her most accomplished record to date. It includes an "A-side" of new songs that shimmer with the brilliance and confidence of a seasoned songwriter and performer at the top of her game. There is also a bonus "B-side" of Rose's most beloved tracks, re-recorded in those extraordinary surroundings because Eileen “fell in love with the sound of this band in that room, and I just had to."
www.eileenrose.com