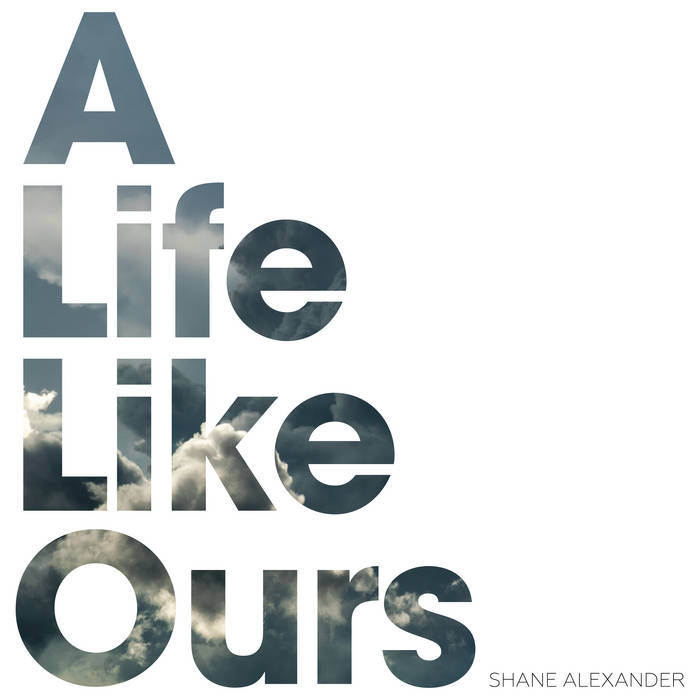 Known for his intimate tenor, fingerpicked acoustic guitar, and moody melodies, LA-based indie Shane Alexander has quietly made a name for himself with millions of Spotify streams, an extensive touring history in the US and Europe as both a headliner and as support for acts like Bon Iver, Suzanne Vega, Jewel, Seal and Yes, and dozens of film and TV credits featuring his alternative Americana.

On the new collection, Alexander, a longtime Buddhist, strives to find light in dark places. Often upbeat, A Life Like Ours also deals with some harsh realities, including the suicide survivor's song 'Lost Road' - written for the family of a boy Shane went to high school with, and the anti-gun violence anthem 'I'll Be Here' (recently featured on ABC's The Rookie) - written the morning after the Las Vegas shooting, that pleads "On a big blue rock that’s spinnin', in a circle lost in space, we are all in this together, every faith and every race." The title track deals with growing older and making peace with everything and everyone before we "return to where we came from and we're just particles of stars". A longtime staple of his live set, 'Nights In White Satin,’ graces the album with its yearning vocal and Morricone-esque instrumental. Themes of oneness, loss, and forgiveness round out the track list before the utopian daydream 'Evermore' that ends the album on a note of hope.